If you’ve ever wondered what high school life in the United States is like, then you’re not alone. A wide variety of aspects make up the high school experience. Learn about student-teacher ratios, homecoming dances, honors courses, and grading systems.

Student-teacher ratios in American high schools vary widely. Some states, such as California, have adopted legislation mandating minimum and maximum ratios, while others have no standards. This is because students and teachers do not necessarily share the same workload. Teachers might be teaching only one or two subjects or maybe teaching many courses. The ratio may also be skewed by classroom size and the number of teachers employed.

Research shows that classes with fewer than twenty students per teacher improve the quality of education. Small classes are associated with reduced dropout rates and a higher college enrollment probability by age 20. State laws also set limits for classroom size. While the federal government does not require specific numbers, Alabama has capped the number of students per teacher at 18 in all grade levels.

One of the most influential studies on CSR is the Student-Teacher Achievement Ratio (STAR) experiment conducted in Tennessee in the late 1980s. This experiment randomly assigned students and teachers to a smaller class with fifteen students compared to a larger one with 22 students. The study’s findings were mixed, but students in the small classes performed better than those in the larger classes. The effects of smaller classes were most substantial among black, poor, and minority students and were statistically significant. This research has led to several studies focusing on the more prolonged-term effects of decreasing class sizes.

The Homecoming dance is an important event in American high school life. Students prepare for the dance beginning the week after school starts. Most schools host a Friday night football game and a Saturday night dance. These events are often filled with food and pictures. They are also an opportunity for students to show off their school colors. 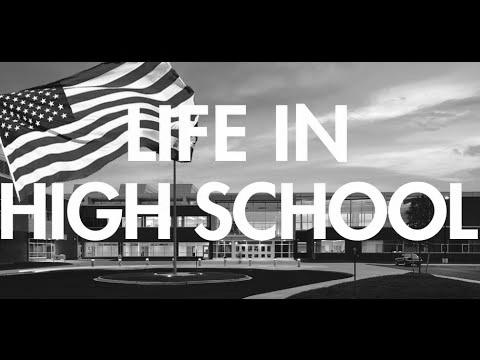 Homecoming dates back to the early 20th century. The first dance was held at the University of Missouri in 1892. Other colleges soon followed the tradition. Missouri, for example, is known for its long-standing rivalry with Kansas University. As a result, the University of Missouri decided to make the rivalry more fun by hosting a parade and pep rally. During these events, the school invited its alumni to “come home” to the Mizzou campus.

The dress code for the Homecoming dance is typically semi-formal. Girls usually wear a dress or a dressy dress, and boys wear suits and ties. However, the dress code will vary from school to school. A cute cocktail dress is also acceptable. Some students choose to take a date to a nice restaurant, while others prefer to spend as little money as possible. Whatever you choose, the goal is to look your best while still feeling comfortable.

Most American high schools grade grades from A to F, with the lowest letter F. Before 1897, the letter E meant the same as an F, which was also the lowest grade. This made the letter F easier to understand for students and parents. Today, the letter F is often used as a derogatory term and is the letter that every student dreads.

While the American grading system uses letter grades to measure performance in courses, there are many variations. Some schools have adopted the college-level grading system and assigned numerical values to letter grades. Despite these differences, most schools still use the traditional five-point system. In some cases, letter grades are replaced by the “GPA,” which is a composite of a student’s A, B, C, and F.

The grading system in the US awards “honors” to those who meet specific requirements. There are three categories of honors: high honors (H), honors (P), and pass (F). While these categories differ significantly from school to school, they all share a common goal: to prepare students for a successful career. 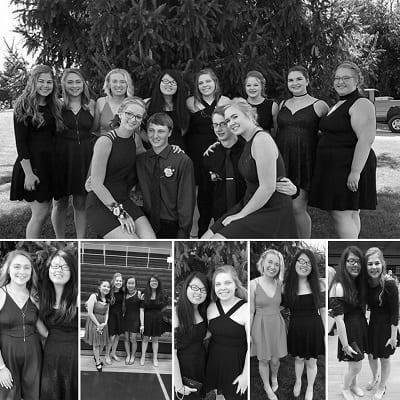 In the US, the grading system is very different from that in other countries. A teacher’s grade is determined by specific points – a letter grade (A) and a letter grade (F). Students are often awarded a letter grade that is easier to achieve. However, letter grades are not as accurate as those assigned to assignments.

Honors courses in American high schools typically have a more challenging workload than other courses. The focus is on critical thinking skills, independent research, and advanced reading and writing assignments. Honors courses in English, for example, may require students to study five or eight classic works of literature, including works by Homer, Shakespeare, and Harper Lee. Students must also complete formal writing assignments reflecting on their chosen literature. Students will also study significant grammar units and develop argumentative writing skills.

High school teachers and counselors often recommend honors courses to students demonstrating superior academic performance. The grades earned in honors classes are essential in college admissions because they help colleges determine whether a student is academically motivated and capable of handling additional coursework. However, it is necessary to remember that students are not required to take honors classes to earn college credit.

Students who qualify for honors courses must pass the prerequisite classes and have a grade of B or better. Students who do not meet these requirements may be dropped from the honors courses without receiving honors credits. Generally, students who fail an honors course are placed into a non-honors class for the following semester.

Honors courses in American high schools are different than AP classes. They are offered only in select high schools, and talented instructors typically teach them in small classes. They are more challenging than regular classes and can help students demonstrate academic discipline to college admissions boards. They usually have smaller student-to-teacher ratios and emphasize independent and critical thinking.

The stadium in Allen, Texas, is the city’s and community’s pride. The Allen Eagles’ new $60 million stadium seats 18,000 and features a 75-by-45-foot scoreboard and a 38-by-23-foot high definition video board. The new stadium is also a symbol of the school’s commitment to education. 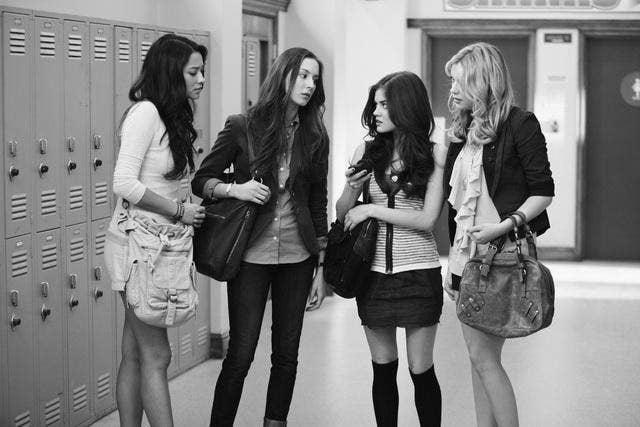 Football is a national sport played in thousands of high schools and is the ultimate source of community spirit. It is also one of the most popular sports in the US, and high school football is a defining aspect of American sporting culture. High schools are the cultural centers of their communities, and they rally around their athletic teams. To celebrate this unique tradition, 16 high school football stadiums are authentic representations of the sport. Some have awe-inspiring facilities, while others have a rich history.

Uniforms and dress codes are standard in American schools. Some schools require polo shirts and khakis, and others require only a T-shirt bearing the school’s logo. Although uniforms aren’t as strict as in Japan, they do exist.

In American High School, students go through rites of passage such as prom and college acceptances. They also discuss race and sports, dating, poverty, and the importance of getting an education. While the movie does not depict violence, it focuses on the importance of mentorship and hard work.

A typical day at an American high school includes classes and extracurricular activities. Classes generally run nine periods and last until about 3 p.m. Extracurricular activities may be scheduled on the weekends, depending on the school. The class schedules also vary; some schools have the same classes every day, and others have different plans.

High school in the United States is one of the most critical milestones for teenagers. It is the final stop in their educational journey and may prepare them for further study. Many students learn a lot during high school, as long as they’re motivated and dedicated. Public and private high schools exist throughout the United States, and most communities have at least one.